Puppies are a huge responsibility. They need a lot of care and attention, which can be overwhelming if you don’t know what you’re doing.

When potty training their puppies, people’s biggest mistake is underestimating the time commitment required to do it right, it’s not something that should be done in an hour or two- it takes at least a week or two to get your puppy adjusted to their new schedule and surroundings. You’ll have to take them outside every few hours during this period for potty breaks.

If they aren’t taken out often enough, they’ll end up having accidents all over the house! A second problem with most people’s approach is overestimating how quickly puppies will learn- everyone wants to think their puppy is special. Still, they usually don’t get the concept until they’re between 10 and 16 weeks old. It takes a lot longer than you might think for them to catch on! And finally, many people begin the process with unrealistic expectations of what their pet can do in such a short time.

Puppies aren’t like children; they won’t start doing everything perfectly and slowly get better after time. They will make mistakes. But, if you take the proper precautions and give them adequate training, they should catch on fairly quickly.

Here’s a list of five common mistakes people make when potty training their puppies- hopefully, this helps you avoid making the same mistakes that everyone else seems to make.

1. Not Taking Them Outside Often Enough

If you don’t take your puppy out to go potty in a timely fashion, they’ll end up having accidents all over your house. You should take advantage of their small bladder and get them outside every few hours when they’re still young- this way, they’ll get used to the routine of going out every few hours to do their business. If they make a mistake in the house, it’s not the end of the world- but you should take them outside as soon as possible after that happens to help with housetraining. Another common mistake people make during this time period is not giving the puppy enough time to properly go potty outside. Make sure that you’re letting them hang around outside long enough for them to do their business, but not too long- if they don’t have a leash on, they could end up going back inside before they finish!

2. Expecting too much, too Quickly

Puppies aren’t like children; they won’t start doing everything perfectly and slowly get better after time. They will make mistakes! However, the important thing to remember is that you should expect your puppy to make mistakes.

Their instincts tell them not to go potty in their crate or in the place where they sleep, so it could take some time for them to start going potty in the right place. If you’re getting frustrated after a week, keep in mind that it’s no big deal if they have an accident- as long as it isn’t happening every day.

Many people make the mistake of assuming that there’s only one type of potty training. They’ll either use an indoor potty or set up a playpen with pee pads, and if the puppy makes a mistake on the pad, they get mad at them for it!

The easiest way to train your pet is by using an indoor potty- it’s cleaner, easier for you to use, and much safer for the puppy. If they make a mistake in the house, you have to pick up their waste with paper towels or something similar.

The other option to consider is using pee pads. If your pet has already made several mistakes in the house when you first bring them home, you might want to put some pee pads out for them after they wake up from their first nap. Just make sure that the pad is positioned in the right place!

Not all waste removal systems are equally effective- if your pet makes a mistake on the pad, but all you do is pick up the waste, it can actually make housetraining more difficult for them! If you’re using pee pads, it’s important to put a plastic sheet underneath the pad as well- that way, you can take out the plastic sheet and dispose of it in a covered trash bin. If you do this, your pet won’t have to walk on their waist, and they’ll be less inclined to go potty on the pad in the future.

5. Punishing Them for Making a Mistake

If your pet has an accident in the house, be sure to clean up the waste right away. Once it dries, it’s much harder to pick up.

When your pet makes a mistake in the house, you need to ensure that they understand what not to do. Keep their leash on them when they’re out of their crate so you can correct them instantly if they make a mistake. Once they start going potty outside, give them lots of praise.

A housetrained pet is a happy pet, and it’s going to be a happier life for you when they’re not having accidents in the house. If your pet has an accident in the house, take them out to do their business. If they make a mistake in their crate, take them out immediately to not go inside. If you do this, your pet will learn more quickly than ever.

How Long Does it Usually Take Potty Train a Pet?

Depending on their age and type of potty training, it can take anywhere from one day to three months for a pet to become fully potty trained.

Should your puppy have their leash on them when you’re taking them outside for bathroom breaks?

No. When you take your puppy outside and make a mistake, it’s important to ALWAYS let them explore and learn the smells themselves. That way, when they need to go potty again, they’ll find stronger odours that will entice them instead of just going back into the house – increasing the chance that they’ll have an accident inside.

How do you clean up the waste if your puppy has an accident in their crate?

Do not use any cleaner or odour remover for this. The best thing that you can use is a combination of vinegar and water with baking soda (1/2 cup of each). Let it soak into the area for around 15 minutes, and then you can easily vacuum up the baking soda left over.

The first few weeks of potty training are crucial for pet owners. If you want to avoid any obstacles that can come up down the line, then it’s important not to close off your puppy’s territory by walking with a leash on them during their first 3-4 weeks for them to fully adapt and learn how to walk properly outdoors without distractions or assistance from anybody else. This way, they’ll be able to use all their senses when looking for faeces (smell, taste & sight).

The five mistakes listed should help you think about what pitfalls may arise if these principles aren’t kept in mind while housetraining. 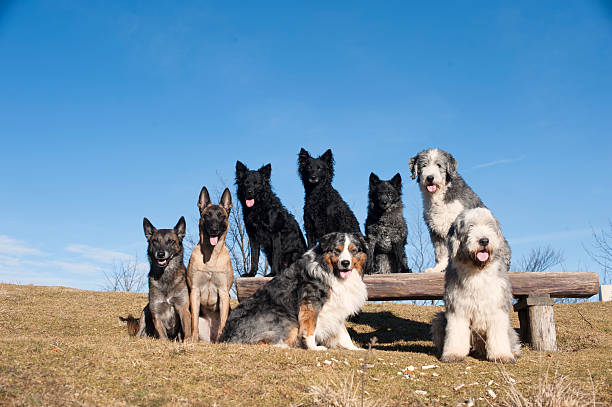 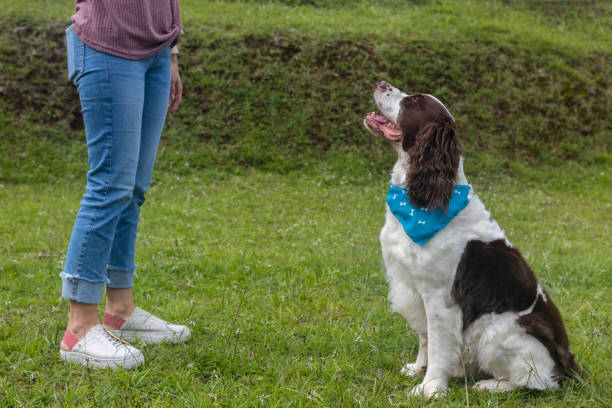